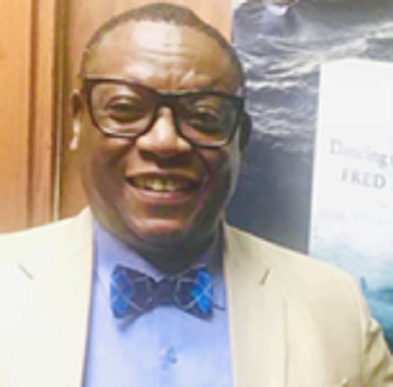 Professor Masemola worked at Unisa since 2011 after he joined from North-West University. With more than 18 years in academia, he has attained his PhD in English Literature from the University of Sheffield in England, graduated with an MA in Postcolonial Studies with flying colours from the then University of Natal, attained a Bachelor of Arts in English Literature and Social Anthropology from the University of the Witwatersrand, as well as a BA Honours in Comparative Literature specialising in Literary Theory from the self-same WITS University. Professor Masemola’s research is focused on the intersection of Deleuzian theories of immanence and becoming with decoloniality’s ruminations on being and non-being, such as they are foregrounded by the agential representation of the ‘Self’ and its ‘Other’ in autobiographical writing. His sole-authored book, Black South African Autobiography After Deleuze (2017) was published by Brill and Rodopi in the Netherlands and the USA. He has published articles in accredited international IBSS journals such as Journal of African Cultural Studies, African Identities, and Critical African Studies.